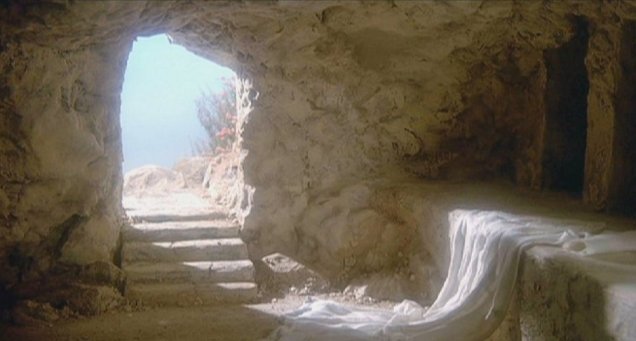 I don’t really have time to blog these days so forgive the brevity and superficial nature of what could be a more indepth conversation. But I came across what I consider to be an important connection in the relationship between divine healing as portrayed in the Gospels and Acts.

A debate that often gets tossed around today is the gift of healing or if healing is part of the atonement. It’s really hard to argue with the Gospels and the book of Acts that healing was very much a part of Jesus’ earthly ministry and that of the apostles.

There might be a tendency to read Acts as a prescription for life today. But keeping in mind that this is about the ministry of Jesus, which continues through the witness of his disciples. It’s why Acts 1:8 sets the precedent for the rest of the book and the purpose of the church – to testify to the Son. It’s why it kind of bothers me when we’ll focus the attention of Acts 2 on the occurrence of the baptism of the Spirit instead of the reason, summarized in vv. 14-26. Peter gets to the point of all – “Let all the house of Israel therefore know for certain that God has made him both Lord and Christ, this Jesus whom you crucified.” (vs 36)

I came across a note in my ESV Study Bible as I’ve been reading through Luke that really caught my attention. In the section where Jesus sent out the 72 (Luke 10:1-12) and said to them “Heal the sick in it and say to them, ‘The kingdom of God has come near to you.’”(vs 9). The ESV note says;

The kingdom of God in this present age is not an earthly, military or political kingdom but is the rule and reign of God in people’s hearts and lives, and it is manifested both in people following Jesus and his teaching, and in the miraculous healings that God brought through the disciples, giving them a foretaste of resurrected life in the age to come.

There could be much discussion on the kingdom of God in relationship to the rule of God on earth and certainly there has been much debate. BUT, this note connecting healing to the resurrection made me think of gospel presentations in the book of Acts, such as this

And as they were speaking to the people, the priests and captain of the temple and the Sadducees came upon them, greatly annoyed because they were teaching the people and proclaiming in Jesus the resurrection of the dead.   (Acts 4:1-2)

I find it interesting the way Christianity is presented today as something therapeutic to make peoples lives better. Of course you can get that with any religion. But what distinguishes Christianity from other religions, is that God became flesh, died and rose again.

This is what was going on in this Acts scene. Apparently, that the resurrection of the dead was found in Christ was a huge stumbling block to belief, particularly with this early Jewish audience. Look at the reaction! They put these folks in jail. It was not so much because they mentioned the name Jesus but because of the resurrection through him. This is the reason that these apostles were told not to preach in that name.  That is what garnered the hostility.

Paul writing to Gentiles in 1 Corinthians 15 acknowledges that it is the essential and quintessential mark of Christianity – the resurrection.  Reading that whole chapter (please do so!), it’s not just about Jesus’ resurrection but the bodily resurrection of believers, without which there is no Christianity.

I think that challenges popular arguments today of using Acts as proof-text for healing so that we can have better lives or because physical health somehow glorifies God more than sickness AS IF God’s strength shining through physical weakness undermines his character (2 Corinthians 12 anyone?) I think it also points out how much we can deviate from the foundation of the testimony of the early church. Our best life now is about our resurrected life later through belief in Christ.

2 thoughts on “Healing and the Resurrection”